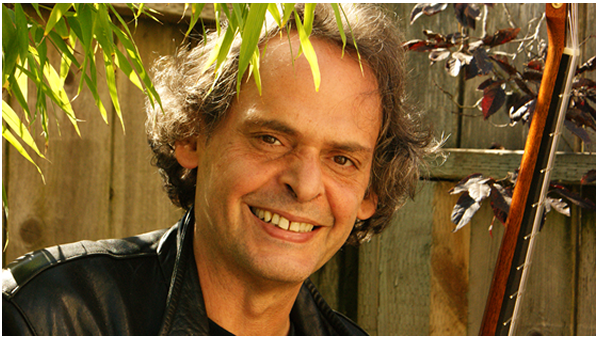 The news that Roland Dyens died has shocked the guitar-world, as he was one of the most important, most popular and most charismatic personalities of the contemporary guitar music; but with a range of audience by far exceeding the musical microcosm of the instrument.

With his triple role as a guitarist, composer and arranger, he has created works and concert experiences that defined critically the aesthetic and technical evolution of the classical guitar.

Roland Dyens was already a legend for guitarists and guitar lovers around the world. His early and dramatic death has nothing to add to that legend, only the feeling of a great loss to those who loved him as a musician and as a friend.